This is how the housing market could behave in 2020

The U.S. housing market is likely to become more competitive in the new year 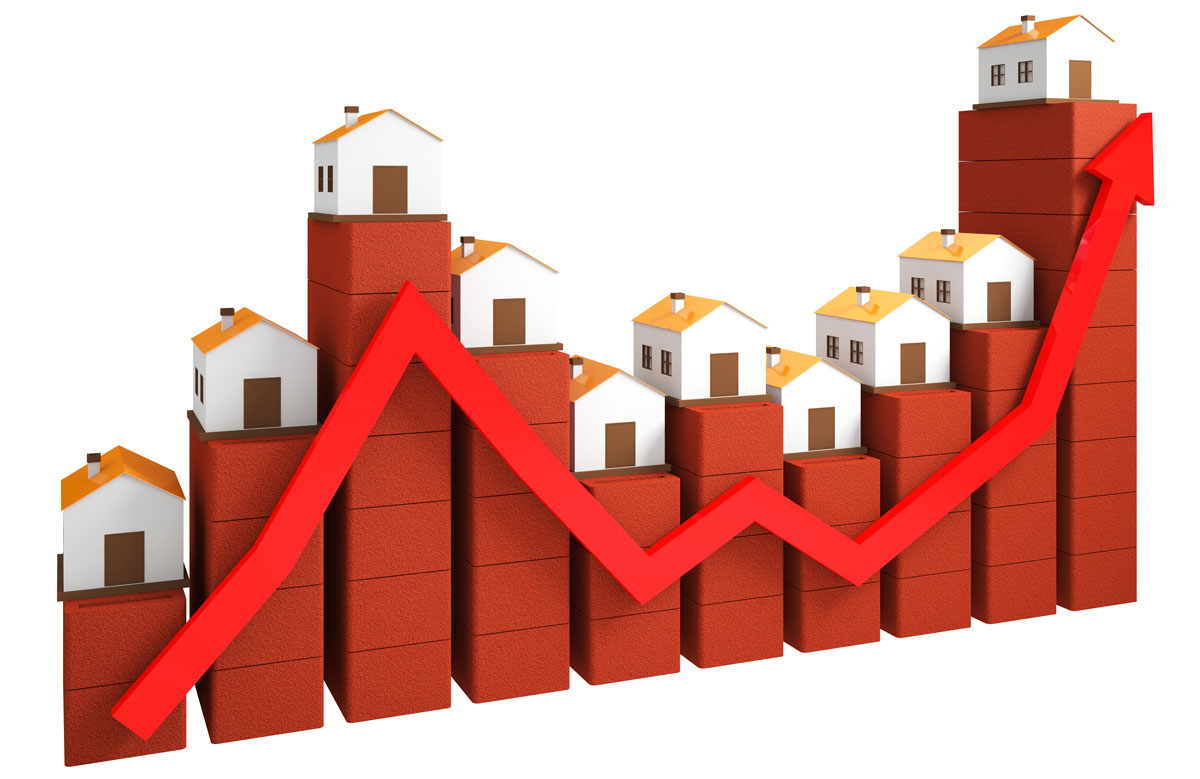 The housing market is projected to heat up in the new year, as 2018’s mid-year downturn is expected to finally come to an end, according to a Redfin forecast.

Low mortgages rates, which Redfin expects to hover around 3.8%, will likely invigorate the buyers’ market, leading to an increase in competition as the nation’s housing inventory continues to dwindle due to several factors including rising tenure length.

Overall, this means homebuyers could have less homebuying options, the forecast said.

“Low mortgage rates started to revitalize the market at the end of this summer, but we won’t see their full impact on demand for housing until next year,” said Daryl Fairweather, Redfin’s chief economist. “In 2020, buyers will have fewer homes to choose from than they have in five years. But the return of bidding wars is good news for sellers who may have been holding out this year as the market stabilized.”

Redfin expects about one in four offers to face a bidding war in 2020 compared to only one in 10 in 2019. This increase in competition is likely to push annual price growth up to 6% in the first half of the year, which is considerably stronger than the 2% growth seen in the first half of 2019.

Increased competition and faster price growth will tempt more homeowners and builders to list homes, which will help improve the balance between supply and demand by the end of the year, Fairweather said.

As a result, supply and demand will become more balanced later in 2020 as more listings of new and existing homes hit the market, allowing price growth to moderate to 3%, according to the report.

However, affordable Southeast cities like Charleston and Charlotte, which are attracting an increased number of homebuyers from expensive cities, are predicted to experience a significant boost in home-price growth.

This is why Redfin now anticipates these housing markets will lead the nation in-home price appreciation come 2020.

Redfin attributes the surge to improved job prospects in each housing market, as their growing economies continue to attract more and more businesses.

Currently, tech giant Microsoft is spending $23 million to expand its Charlotte campus, and in Charleston, the new Volvo plant is expected to create thousands of new jobs, according to Redfin.